Since humanity’s earliest days, we have gathered around the fire to tell stories. Stories help us fill in the gaps, make sense of the world, and convey the values that motivate us. Today, we’re more likely to share stories on social media or hear them on the news, but our need for stories that help make sense of the world has not changed.

Firekit Campaigns works collaboratively with your team to help you break through the noise and deliver stories that move the needle and reach your audience, wherever they gather. Through our process, you will learn proven strategies to relate your work to people’s lived experience, and effective, modern tactics to engage people across media channels and move them to action. 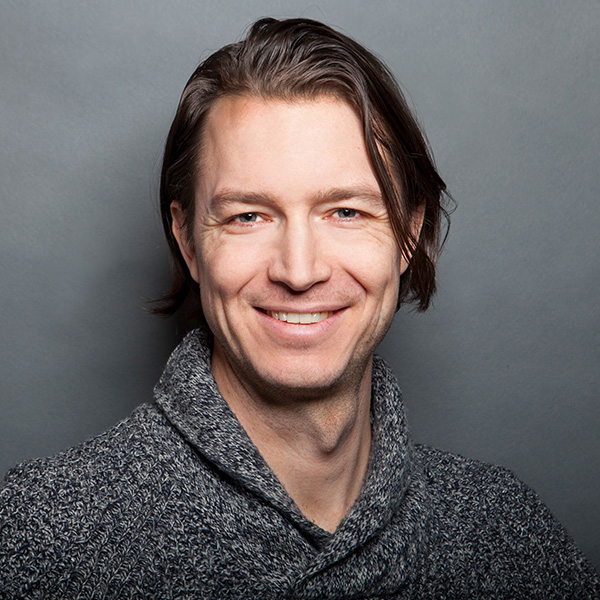 When I was 12 years old, I first attended Hawkeye Training Camp, where I learned to make fire with just a couple sticks and some tinder. More accurately, I learned that it was possible. It took me two years to get smoke with a bowdrill. Two more years before I had the skill to generate a coal, and five years total before I coaxed a coal into a flame.

To make a fire this way, you need to know how to craft the right tools, the will to practice, and the humility to learn from failure.

Those skills have served me well as I found my way into politics and advocacy–along a path that started in and has been informed along the way by failure.

On April 1, 2007, I was fired from the bar I had managed for a year, with little explanation (yes, I did wonder at first if it was an April Fool’s prank). When I arrived home, I found letters from the final three MFA programs I’d applied to–all rejections.

I spent that summer drinking and nursing despair. But at the urging of a friend, I followed a dream to Las Vegas, where I started as an unpaid intern on Barack Obama’s campaign for president. When I started knocking doors and phone banking, the two most common questions were “Who?” and “Is he the Muslim guy?”

Like millions of others, I was drawn to Obama because of the story he told in his 2004 DNC keynote. On the campaign, we were trained to tell a personal story and connect it to the campaign. That storytelling gave us shared purpose and a sense of trust that carried staff and volunteers through grueling days and many tough losses.

I worked almost three years to elect President Obama and to pass his agenda. After we passed the Affordable Care Act, I moved to Washington, D.C. to take a position at the New Organizing Institute. Over the next four years, I helped develop and run NOI trainings and programs like our Organizer Tip of the Day. As we grew, I was asked to build a media strategy. Starting from scratch, I crafted a program that earned coverage in the New York Times, The Atlantic, The Washington Post, Slate, and other major outlets.

In 2014, I joined the American Federation of Teachers. Over four and a half years I served as digital director and communications director, helping expand the national union’s influence while working with local leaders, members and staff to develop their skills and communications programs.

In 2018, I launched Firekit Campaigns. Our offerings are designed to help leaders thrive through a process of learning, practicing and evaluating–leaning on the core lessons I learned about what it takes to make a fire without matches, and informed by more than a decade of helping leaders build and refine the skills to supercharge their work.